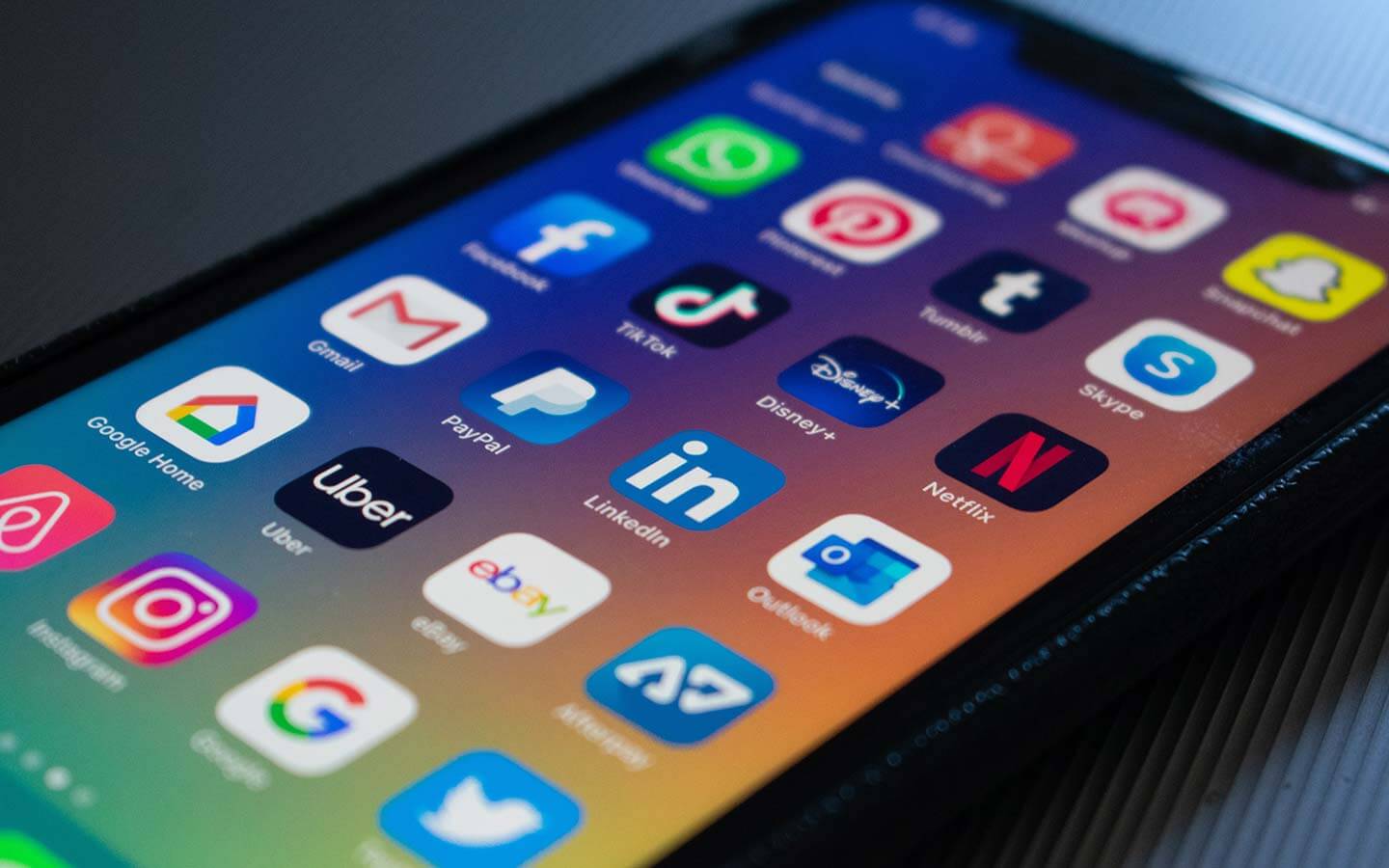 Small businesses make up over 50% of developed economies, as banks continue to under serve, other players are stepping up to the plate.

Small businesses make up over 50% of developed economies, but loans to them occupy a tiny proportion of bank balance sheets – just 2% in the UK for example.

There are clearly a lot of great creditworthy businesses out there which could be lent to, but don’t receive funding. Even worse, small business lending has been declining over the last few years, with outstanding loans from banks to SMEs down by 3% since 2015 in the UK. Meanwhile the number of small businesses is only increasing, with the rise of the gig economy playing a big role in this.

Others have pointed to increased capital ratio requirements in the aftermath of the crash. However, if that were true, it wouldn’t be an ongoing issue ten years down the line.

To us one reason could be distribution. As anyone who has ever applied for a small business loan from a bank will tell you, the customer experience is not great. Some of the largest banks here report average times to fund of more than 3 months. As our partners at Experian will tell you, “getting a small business loan shouldn’t feel like a second job”.

Who wins, who loses?

Could new entrants to the small business lending market be the winners here? On the one hand, there are obviously the fintechs who are taking an ever-increasing market share, and on the other, it’s other business service providers who are coming in to fill a gap for their small business customers and supply chains.

Alibaba has lent $290bn to small businesses in China in the last four years. In the West, think Amazon and Paypal’s small business lending programs, but also an even wider range of players are getting into the market – logistics players (Flexport) and e-invoicing providers (Taulia).

There are two reasons they’ve been able to grow their books so quickly, despite typically higher interest rates than banks:

Typically, a user on one of these platforms is pre-approved for a credit facility. The small businesses may have already gone through KYC (know your customer) and have an account funds can be released into, so they simply have to accept the loan. Would you rather do that, or wait for 90 days to get a decision from the bank?

This is still a relatively small and expanding piece of small business lending – the vast majority of those looking for credit still go through a bank application process. But as Mark Carney said in his Mansion House speech last summer, talking about the need to improve SME lending – “putting data to work is critical to closing of the biggest funding gaps in the country”.

The losers here are really the small businesses and the economy. Banks hold vast amounts of capital that they’re not directing towards the entities that have the greatest capacity to produce better economic outcomes.

We should probably fix this.